ICJW’s representatives at the UN in New York have helped to organize an NGO CSW side event during CSW63 entitled: “Critical Mass to Gender Parity—Women in Government Do Make a Difference!” This will be part of ICJW’s participation in the 63rd Commission on the Status of Women at the United Nations in New York from […] 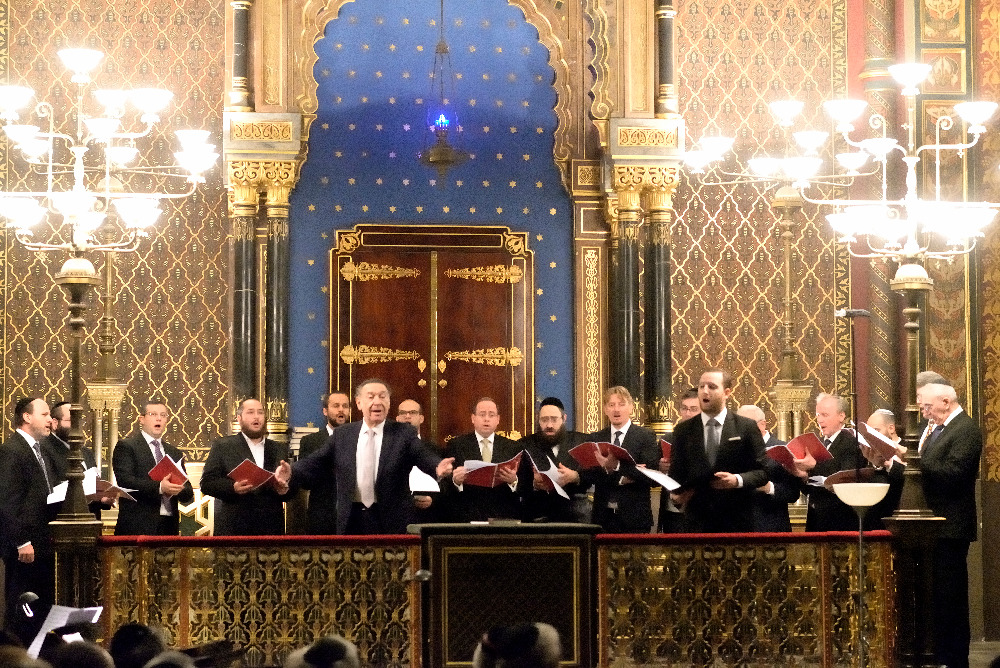 Alice Grünfeld-Veselá, President of the Czech Council of Jewish Women (CCJW), reports on the 2nd Cantorial Festival in Prague. We decided to take upon ourselves, for the 2nd time, the hard task to make this dream come true, because as women we deeply feel, perhaps, more than men, the soul, spirit, of the