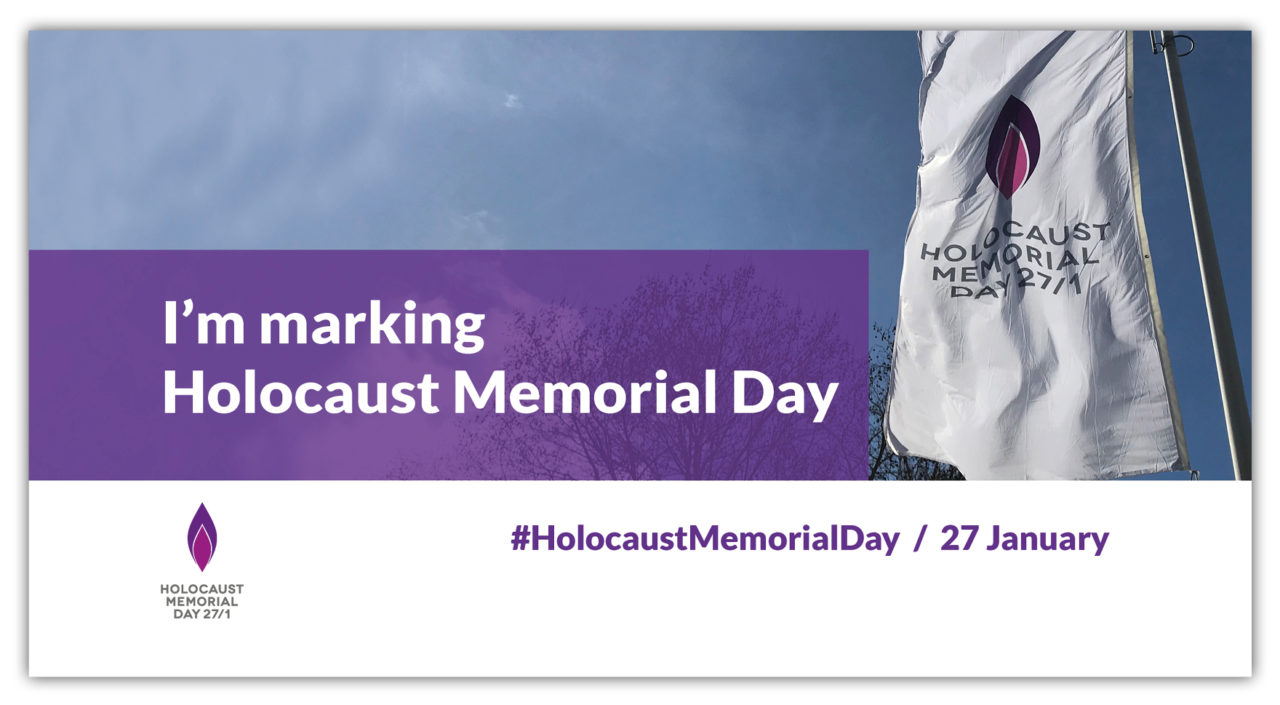 Tracey Petersen, Manager of the Holocaust & United Nations Education Outreach Programme, gave an online presentation on January 6, 2022 about their program for 2022. Joan Lurie Goldberg and Judy Mintz joined the presentation and wrote this report.

The Holocaust and the United Nations Outreach Programme was established in 2005 by United Nations General Assembly Resolution 60/7, with a simple and stark aim: to remind the world of the perspective that the Holocaust provides relevant to preventing future genocides. Over the years the Programme has established a global network of partners and developed initiatives including educational resources, professional development programs, panel discussions and exhibitions.

Dr. Tracey Petersen began her presentation with a few remarks about the importance of studying “genocides” by emphasizing that history matters-not only for today-but also for tomorrow. Genocide does not begin with killing; it is a process leading up to killing.  The Auschwitz survivor, Primo Levi, described it this way: leaders of movements that will culminate in genocide turn community leaders, teachers, fellow soldiers and others into strangers and then into the enemy. It has economic, political, and social components.

Dr. Petersen recapped events from 2021 and briefed those listening in about upcoming programs in 2022.  All events were and will be virtual.  With zoom, live streaming, and recordings comes the huge benefit of an increased worldwide audience.  The annual Memorial Assembly in January, usually held in person in the General Assembly, has received almost 42,000 RSVPs.

Dr. Petersen often works in partnership.  In 2021 she connected with UNESCO, the World Jewish Congress and the Oxford University Internet Institute on education dealing with the Holocaust.  Currently at Yad Vashem, there is a contest underway for the design of a new exhibit, “Keeping Memory Alive”.  She also continues to work with IHRA (International Holocaust Remembrance Alliance), the European Commission and UNESCO on #Protect the Facts, a social media campaign against distortion and denial of the Holocaust.

Another important aspect of the Program is challenging antisemitism.  In particular, she mentioned the role of antisemitism in the Holocaust and the need to have supported civil society in efforts to recognize Nazi tropes.  She aims to create awareness, education and supports the work of UN networks that fight this hatred.

Looking back she mentioned 2021 highlights that included a panel on women and genocide, a film about the Stories from the Violins of Hope, a briefing on Ethics, Justice and the Holocaust, a screening of the Windermere Children, a discussion on the Nazi rise to power and the Weimar Constitution, a podcast entitled “In Their Words”, and sessions on the 1994 genocide against the Tutsi in Rwanda and the difficult history of the transatlantic slave trade.

The theme for 2022 Holocaust outreach programming is “Memory, Dignity and Justice”.

You are all invited to participate in these offerings.  Click here for a complete calendar and RSVP information.