Is anti-Zionism a new form of antisemitism? 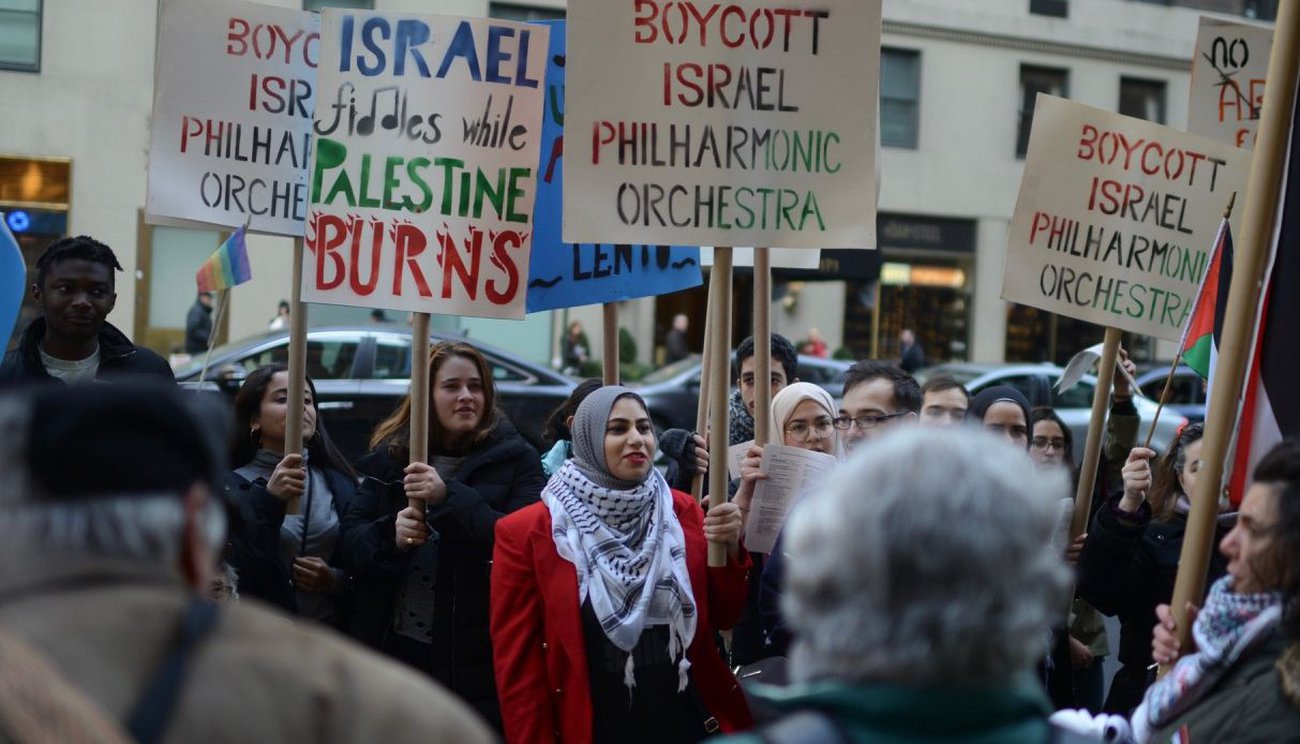 Liliane Seidman and Nadine Iarchy from ICJW attended an international seminar in the Brussels Senate on Friday 24 May 2019 about Anti-Zionism and Antisemitism. Eminent speakers from Belgium, France, Israel and Canada gave their views about antisemitism in general and particularly in public schools.

We had an excellent report of Katharina von Schnurbain, coordinator of the European Union, specialist on antisemitism. The Working Definition of Antisemitism was adopted in 2016 by the inter-governmental body the International Holocaust Remembrance Alliance (IHRA), and governmental and non-governmental organizations worldwide. It was signed by 34 countries with the exception of Russia. A program of strategies has been set up with data collection of verbal and physical anti-Semitic incidents. It’s about democracy and Open Society for the future of Europe.

Jean Deboutte, Ambassador of Belgian of the IHRA, talked about three kind of antisemitism. The term red-green-brown alliance, originating in France, refers to the alliance of Leftists (red), ecologically-minded agrarians (green), and Islamists (brown). It is often used in a broad sense to refer to anti-Semitic movements. The red antisemitism is for the freedom of expression and support the Palestinian cause. Many professors are afraid of the Muslim repression when teaching the Shoah. We have to fight antisemitism through education to be able to live together with respect to each other. The greatest danger is the ignorance, lethargy and indifference of Europe. What starts with Jews ends up with minorities!

The fight against antisemitism and antizionism is towards the media, the political world and the local and international litigations, presented by Yohan Benizri, president of the Jewish Federation of Belgium.

Thomas Gergely, very well-known professor of communication and linguistic at the University of Brussels, explained to us that antisemitism existed since antiquity until today. He picturized the problem like a Russian doll: the embededness of the antisemitism starting at the Greek-Roman century, through the Medieval period, the political troubles in the 18th century, followed by the racial problems in the 20th century and ending with the Arab religious war. So it’s nothing new!  It’s an offense of thought that became an offense of acts. But today, it is spread worldwide through the media.

A Christian view was given by B. Bourgine, doctor in theology at the University of Leuven who said that the menace doesn’t come from the Christians but from the Arab Muslim population. Antizionism started after the 6 days ‘war in Israel. In 2011, a French ship was chartered to help Gaza in the name of the Evangelism and signed by 4 bishops and pastors. Today there is a Christian responsibility to recognise the Jews in the history and to work also with the Muslims towards a dialogue. They talked about an antisemitism of the Left in Belgium and of the Right in France.

In Poland, there is a denial of Holocaust responsibility. 3 years of prison is given when defamation is said against the national innocence.

The Israeli speaker Elhanan Yakira of the Hebrew University of Jerusalem talked about the issue of “Anti-Israelism” and the BDS spread all over the world except in Israel. The bad picture is that Israel is compared by some people, too many obviously, to a Nazi state.

A survey has been done about the Worldwide Zionist plot and it came out that Israel is “Bad”. This intellectual approach demonstrates that Terrorism is the consequence of our society and not done in the name of Islam. It’s a question of domination.

In France, antisemitism at schools is a question of democracy. Children are basically not anti-Semitic but are influenced by their parents. This problem should be in the hands of the national ministry that should create workshops about teaching method to fight violence, racism, antisemitism, and to be able to talk about genocides at schools. Education is of course the key word to fight antisemitism, to live together with the respect towards each other.

The sociologist Daniel Dayan talked about the banality of evil: doing nothing and seeing nothing. It’s the responsibility of journalists, writers and experts to open our eyes with real facts.

According to the 2 specialists J. Kottek and A. Soriano, the Boycott, Divestment and Sanctions movement (BDS), a global campaign promoting various forms of boycott against Israel, is divided into 3 layers

It’s the hatred towards the Jews in the liberal democracies. The association of the Jew and the blood of child sacrifice is still spread around the world. We saw a number of examples of toxic advertising, and not forgetting the boycott of singers and artists.

The seminar ended with Philippe Val, very well-known French writer, who said that we should pay tribute to our Jewish roots, taking in consideration that our societies were based on Christianity. According to him, the Jewish identity should be based upon those who know their history and their past and are proud to belong to democratic nations or states.

(NB. The photo accompanying this article is illustrative and not connected with the event reported.)