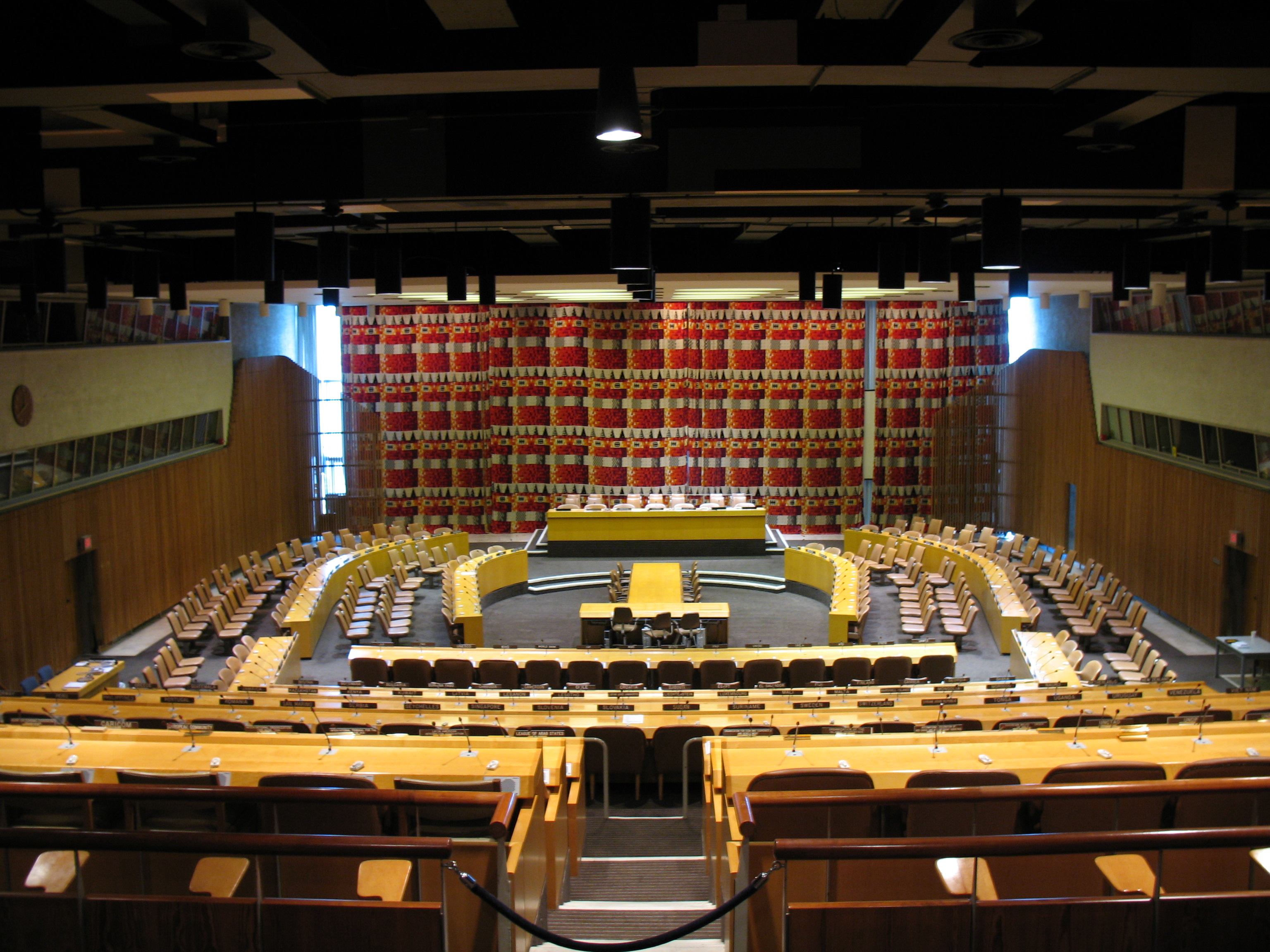 On July 23, 2019,  the UN ECOSOC in Geneva passed a resolution that was both biased and anti-Israel, stating that “Israel is the world’s only violator of women’s human rights”.

“Unsurprisingly, this resolution – adopted 40 to 2 with 9 abstentions and 3 absent – was supported by Iran, Saudi Arabia , Yemen and Pakistan – all states where women’s rights continue to be ignored and abused.

“In a world in which women continue to struggle for gender equality in all areas of daily life, this anti- Israel resolution is just one more jibe directed at Israel and a further distraction from the real issue of global abuses of women’s rights. This resolution ignores the position of Palestinian women living within a patriarchal society , whose daily lives are impacted by Hamas in Gaza and the Palestinian Authority in the West Bank.