Gender Equality is a Human Right 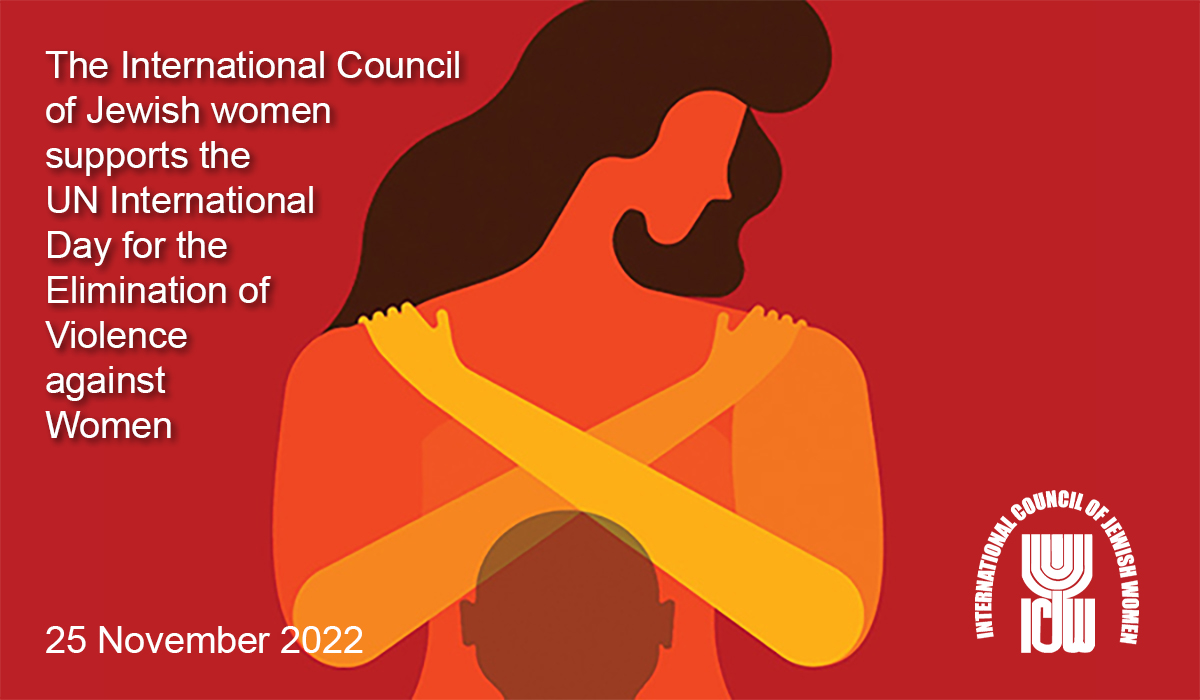 The 16 Days of Activism against Gender-Based Violence (GBV) is an annual campaign that begins on 25 November, the International Day for the Elimination of Violence against Women, and it runs through International Human Rights Day on 10 December.

Violence against women and girls remains the most pervasive human rights violation around the world, affecting women from Afghanistan to Zimbabwe.  Already heightened by the COVID-19 pandemic, its prevalence is now being further increased by the intersecting crises of climate change, global conflict and economic instability.

All of society pays for the costs attached to violence against women, including health care, justice, lost earnings and lost revenue. There are also devastating second-generation costs which include increased juvenile crime committed by children witnessing and living with violence, as well as crimes they commit later in life as adults.

Is violence against women and girls preventable?  Evidence shows that the single most important driver of policy change is a strong and autonomous women’s movement—making feminist mobilization in the face of anti-rights backlash a literal matter of life and death.

The International Council of Jewish Women gives its unconditional support to this campaign, and it will do what it can to mitigate as much of this scourge as possible in the many areas in which it is involved.  Together with other local and international women’s organisations dealing with GBV, we will make our voice heard and defend the rights of women in all aspects of their lives.