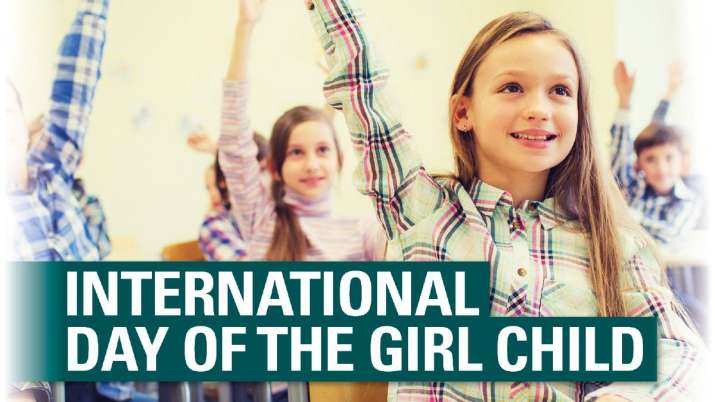 Monday October 11, 2021 is the International Day of the Girl Child. This year’s theme is: Digital Generation. Our Generation.

In December 2011 the United Nations General Assembly adopted Resolution 66 /170  which declared October 11 as the International Day of the Girl Child. Over the past twenty-six years there has been a deliberate global effort to grow awareness and to push for improvement in the recognition and rights of girls.The 1995 World Conference on Women in Beijing marked a turning point in which the  Beijing Declaration and Platform for Action was unanimously adopted. The Beijing Declaration was the first to specifically call out girls’ rights.

Generation Equality was launched in early 2020 as a multi-year, multi-partner campaign and movement for bold action on gender equality. Following this in 2021, the Generation Equality Forum launched a five-year Global Acceleration Plan for Gender Equality, along with a Compact on Women, Peace, Security and Humanitarian Action.

This recent Forum is considered to be the most significant international gender equality convention since the 1995 Women’s Conference in Beijing, with new gender equality initiatives focused on health, sports, culture and education.

“Only by addressing the inequity and exclusion that span geographies and generations can we usher in a digital revolution for all, with all.”

Within International Council of Jewish Women, the safety, education and healthy development of girls are paramount – girls are our women of the future. The continuing work of our delegates and representatives in international fora along with the untiring volunteerism of ICJW’s many affiliated organisations display the ethos of ICJW, particularly important at this difficult period.

I hope your organization will mark the International Day of the Girl on October 11.