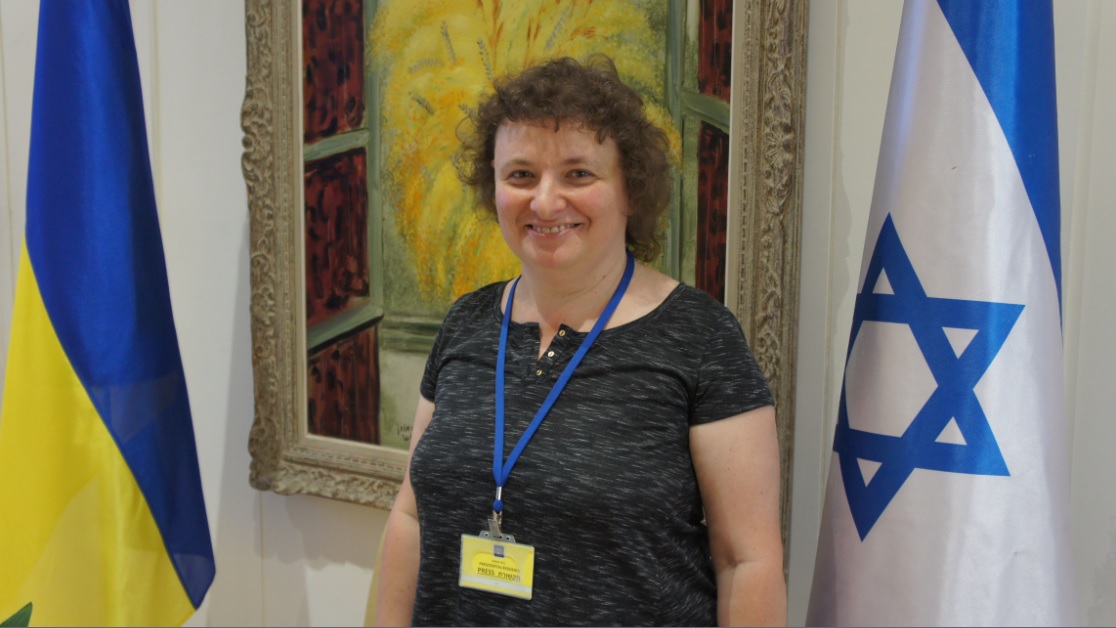 Eleonora Groisman, President of the ICJW-affiliated Ukrainian Independent Council of Jewish Women, reports on the new antisemitism law adopted by the Parliament of the Ukraine.

The Parliament of Ukraine (called the Verkhovna Rada) adopted the law in the second reading, September 22. The law is very important, it is designed to counteract various forms and manifestations of antisemitism. It has very strict regulations; in case of violation, the perpetrators will have to face a serious punishment: either a large fine, or, in especially severe cases, imprisonment for up to eight years.

The adoption of this law is highly important. Previously, Ukraine tried to avoid classifying offenses as antisemitism. It was officially claimed that there is no anti-Semitism in Ukraine, only isolated cases of “everyday antisemitism.” Ukrainian police treated and recorded anti-Semitic offenses as hooliganism or vandalism. Therefore, it was difficult to prove that these offences were committed on the basis of hatred towards Jews. However, even when the law on antisemitism comes into legal force, we will have to monitor if it is applied in practice.

At the same time, it should be noted that the law has not yet received legal force. It was adopted in two readings. Now it must be signed by the Head of the Verkhovna Rada (who is in quarantine due to coronavirus) and then by the President of Ukraine. After that, the law must be published in the official printed source. And only then it will come into legal force. That is, at this stage, it is still possible to postpone the entry of the law into force or even veto it.

If the law enters into force successfully, there might be protests arranged by the nationalists — marches with torches to the Verkhovna Rada or something similar. The reaction can be particularly sharp in the western regions of the country, which is more nationalistic, as certain Nazi accomplices involved in the murdering of Jews during the Second World War are still regarded as heroes here. Protests can start right after the adoption of the law, or after it comes into force and the perpetrators are persecuted. If such protests arise, which is likely, they will heat up race relations in society and can potentially cause confrontation between the parties involved.

We have to wait and see what happens after the law comes into legal operation and is applied in practice.