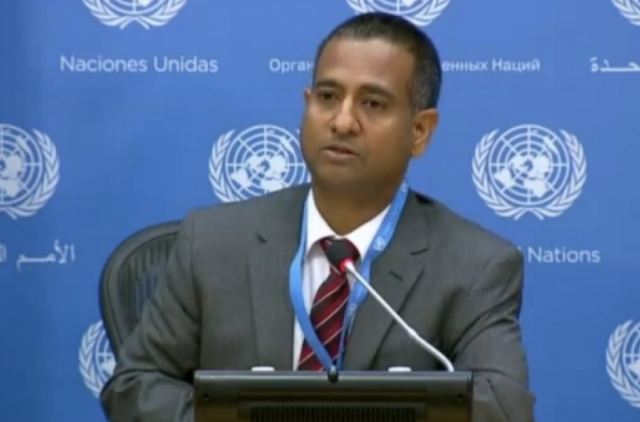 The UN Report on ‘Combatting Antisemitism to Eliminate Discrimination and Intolerance Based on Religion or Belief’ conducted by Ahmed Shaheed, UN Special Rapporteur on Freedom of Religion or Belief, was released on 23 September 2019. The report is unprecedented, and is one of the rare times that the UN has addressed the issue of antisemitism seriously and in detail.

Julie Nathan, Chair of the ICJW Antisemitism & Racism Committee, notes that one of the many important passages in the report states: “The Special Rapporteur stresses that antisemitism, if left unchecked by governments, poses risks not only to Jews, but also to members of other minority communities. Antisemitism is toxic to democracy and mutual respect of citizens and threatens all societies in which it goes unchallenged.”

The report highlights the links between BDS (boycott, divestment, and sanctions) and antisemitism. According to NGO Monitor, an organization that has been actively campaigning on this issue at the United Nations for many years: “This report represents a major departure from the typical UN rhetoric and acknowledges that anti-Israel activism can cross the line into blatant antisemitism. The report further highlights that the IHRA definition of antisemitism can be a useful tool for combatting anti-Jewish sentiments.”