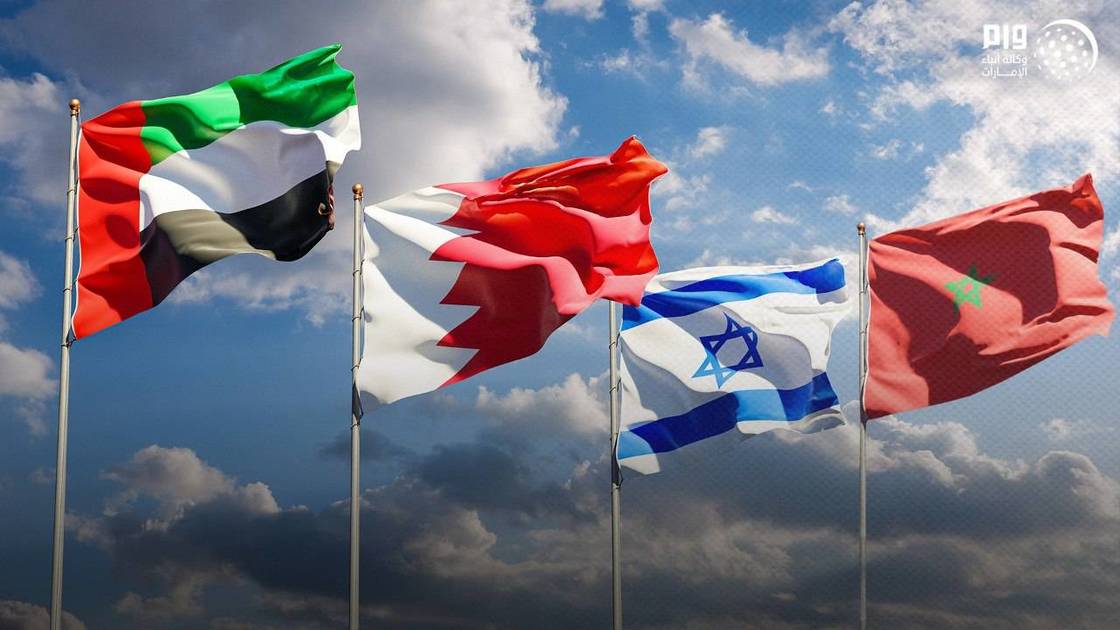 An historic Joint Statement on Women, Peace and Diplomacy was presented to the Human Rights Council in Geneva by the governments of Bahrain, the United Arab Emirates, the Kingdom of Morocco, and Israel.

On Wednesday 22 September 2021, during the 48th Session of the Human Rights Council, Ambassador Yusuf Abdulkarim Bucheeri of Bahrain delivered a Joint Statement on behalf of the Kingdom of Bahrain, the United Arab Emirates, Israel and the Kingdom of Morocco as well as the University of Peace and 50+ countries (updated list can be found here) on the role of Women in Peace and Diplomacy.

The statement, a “Joint Statement on Women, Peace and Diplomacy” reaffirmed women’s fundamental role in peace processes and conflict prevention, and called on all states to strongly commit to ensuring the advancement of women in preventive diplomacy and peace building.

Commenting on this achievement the various Ambassadors said:

Ambassador Yusuf Abdulkarim Bucheeri, Permanent Representative of Bahrain to the United Nations in Geneva: “This joint statement is consistent with the distinguished Bahraini experience in terms of empowering Bahraini women and enhancing their leading role in laying the foundation for international peace and security through their remarkable and renowned diplomatic presence in international fora. Moreover, it conveys an important message of peace stemming from the deep-rooted values of the Bahraini society, the vision of its wise leadership, and its pioneering experience in the field of peaceful coexistence and religious tolerance.”

Ambassador Meirav Eilon Shahar, Permanent Representative of Israel to the United Nations in Geneva: “This Joint Statement is the first formal initiative in the multilateral arena between Israel, Bahrain, the U.A.E. and Morocco. I am especially pleased that the important issue of women in peace processes is the focus of this statement and I believe that it is testament to the new dynamic we want to promote in our region and beyond.”

Ambassador Omar Zniber, Permanent Representative of Morocco to the United Nations in Geneva: “The initiative is in line with the will and the need to work communally and actively to build peace and security, based on relationships between people and opportunities, by putting women at the heart of the action for peace building and conflict resolution. Very pleased as Moroccan Delegation to promote such action.”

Ambassador Ahmed Aljarman, Permanent Representative of the U.A.E. to the United Nations in Geneva: “In line with UAE’s national policy on women’s empowerment, we have made strong progress to advance the women, peace and security agenda including, the launch of the Sheikha Fatima Women, Peace and Security Initiative and the launch of the UAE First National Action Plan in response to UNSCR 1325 in March 2021. The UAE Mission to the UN continues to work with all the missions on this important agenda.”

Ambassador David Fernandez Puyana, Permament Observer of University for Peace: “Becoming part of this innovative cross-regional initiative, UPEACE fulfills its mandate “… with a clear determination to provide humanity with an international institution of higher education for peace and with the aim of promoting among all human beings the spirit of understanding, tolerance and peaceful coexistence, to stimulate cooperation among peoples and to help lessen obstacles and threats to world peace and progress, in keeping with the noble aspirations proclaimed in the Charter of the United Nations” (Charter of UPEACE, Resolution 35/55 of the United Nations General Assembly, 5 December 1980)

The Joint Statement was delivered under the General Debate of Item 3: Promotion and protection of all human rights, civil, political, economic, social and cultural rights, including the right to development, during the 48th Regular Session of the Human Rights Council.