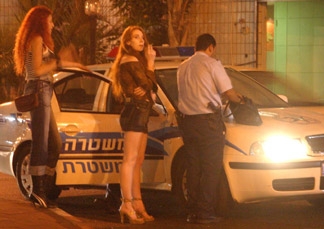 In January 2021, Israel become one of the first countries to enforce a ban on the use of prostitutes, and also announced a program to cancel the criminal records of convicted prostitutes. Israel is one of the world’s most progressive countries on the issue of prostitution, along with Sweden, Canada, France and Ireland. The new […]