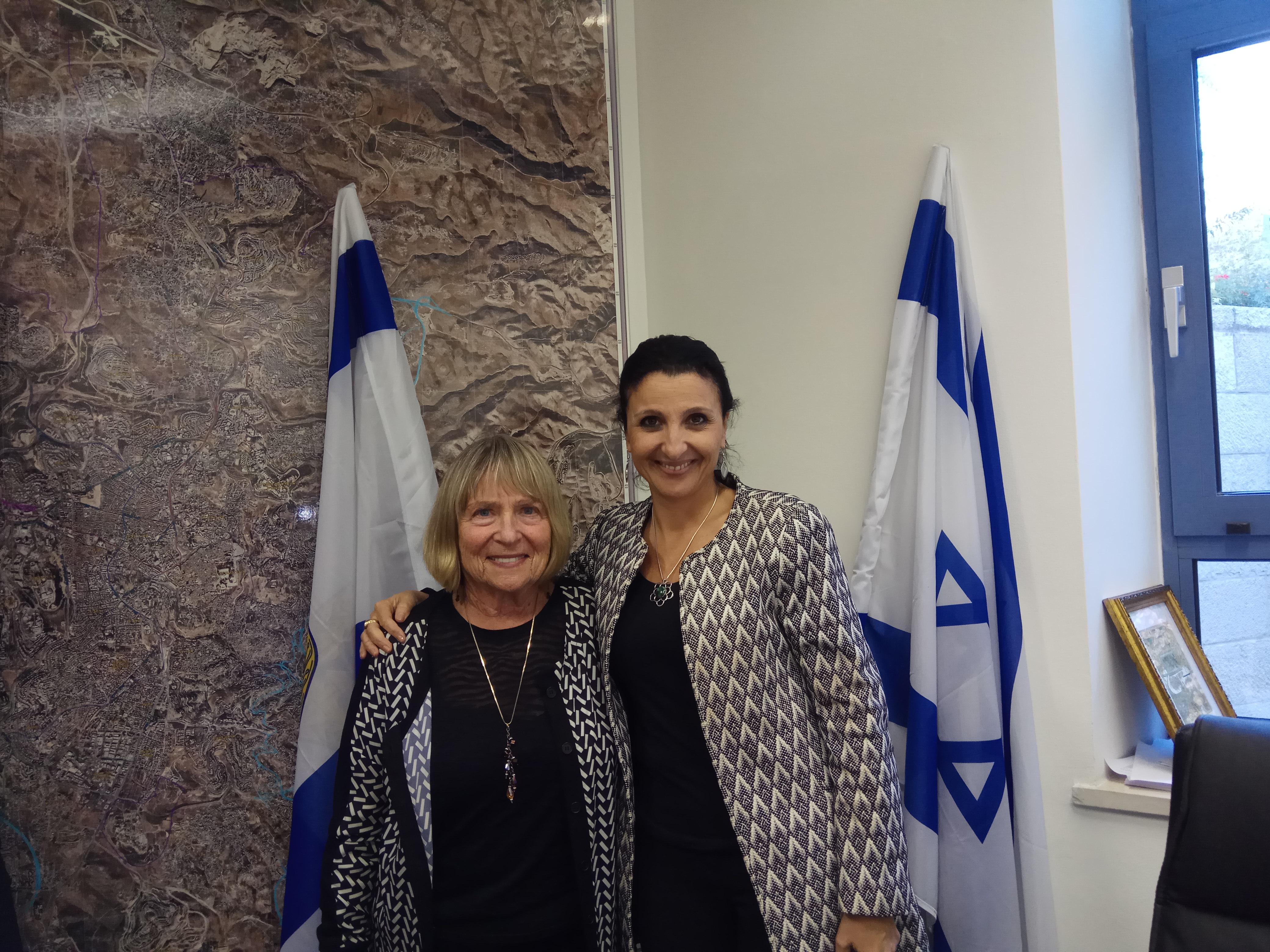 The Reform UNRWA campaign is urging donor nations to hold UNRWA to account, for financial transparency and reform of the Palestinian education system.

Following the unconditional renewal of the mandate of UNRWA, the United Nations Relief and Works Agency, at the United Nations on Friday November 15, the campaign to Reform UNRWA (UNRWA: STOP TEACHING HATE) is calling on donor nations to withhold funding and demand reform. UNRWA is dependent on funding from donor nations. The United States, once the largest donor, has suspended funding completely. Some European nations have temporarily suspended funding pending investigation of corruption.

Co-chair of the Reform UNRWA campaign, Dr. Joan Lurie Goldberg of ICJW, said: “The failure of the UN 4th Committee to impose conditions for the renewal of UNRWA’s mandate is extremely disappointing. UN Secretary General António Guterres has himself called for an investigation into corruption within the highest levels of UNRWA by the UN Office of Internal Oversight Services. We had hoped that the UN would impose conditions on UNRWA, imposing clear standards of financial transparency and requiring them to review the blatant anti-Israel rhetoric in textbooks used in Palestinian schools.

“In light of this missed opportunity, we are now calling on donor nations to make their donations conditional on internal reform within UNRWA, to end the continuous incitement and anti-Israel hatred that is taught in UNRWA institutions. We believe that the path to peace begins in the classroom, because unless today’s children are taught not to hate Israel, there will be no chance for peace in the Middle East for another 25 years.”

In Jerusalem, Dr. Goldberg met with Deputy Mayor Fleur Hassan-Nachum, to discuss the issue of Israel-hatred being taught in UNRWA schools in East Jerusalem.

She said: “UNRWA schools have systematically handicapped tens of thousands of Arab children in East Jerusalem for decades. Not only is the school curriculum rife with hatred and incitement, but the lack of Hebrew and decent English has resulted in a shamefully uneducated population and extremely low workforce participation, especially among women. The UNRWA education system in East Jerusalem has effectively created a barrier to economic opportunities and has destroyed the belief amongst these children that a shared society is even possible. Any renewal of funding to UNRWA should be conditional on a new school curriculum that prepares our children for success in a shared society.”

The campaign to Reform UNRWA – UNRWA: STOP TEACHING HATE – (www.reformUNRWA.com) is a coalition of around 40 Jewish NGOs with representation at the UN in New York, including the International Council of Jewish Women (ICJW), Hadassah and the Simon Wiesenthal Center.